Report – One Week In: Characters Can Surprise You 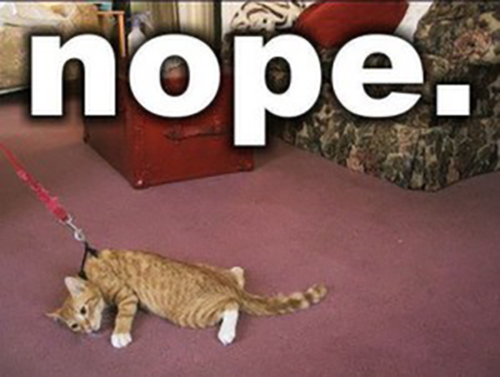 I’m happy to report that after a week of being a full-time wordmonkey, things are going well so far. It’s been a wet week here in San Jose, which is kind of weird given that we’ve been having a drought for a looong time. Right now it sort of feels like I should be gathering the cats and building an ark. Except the cats are all fixed, so that would be a bit pointless. So I guess I’ll just keep writing.

I’ve been hitting my 3,000-word-per-day goal every weekday since I started. In fact, today I got on a roll and wrote 5,162 words. The WIP (book 10 of the Stone Chronicles series) now has almost 27,000 words and it’s rolling right along. I’m happy to say I know exactly where this one is going, how it’s going to get there, and how it will end. Does that mean it won’t surprise me? I sure hope not! That’s half the fun, right there, but knowing where you’re going so you can let yourself off the leash a bit is the other half of the fun. When those two sides come together and sync up, then you have all the fun.

Speaking of surprises – any fiction writer knows that characters can sometimes surprise you by taking the story into their own hands and moving it in a direction you didn’t expect. Sometimes this can be frustrating, but most of the time (for me at least) I find it a useful part of the writing process. Especially when the characters solve a problem for you that you didn’t know how to solve yourself.

See, I had this one character (I’m being really vague here, to avoid spoilers) who just wasn’t working. I kept trying to see where their future lay, figure out how they’d respond to certain plot elements, and just sort out who they were and how they were going to relate to the rest of the characters. Except it wasn’t working. No matter what I tried, this character just didn’t excite me. They had to be there for a particular purpose, but after that, they could go any number of directions, most of them not very interesting.

I shouldn’t have worried. This character (and a couple of others) solved the problem for me. The mistaken assumption I was working under was that they had to keep being there after they’d served their purpose. But then the characters started talking, and eventually they arrived at a fundamental disagreement they couldn’t resolve, and next thing I know, problematic character is exiting, stage left. Probably never to be seen again.

I love it when that happens.